Can We Really Translate The Mission Of A Company Into Their Workplace?

This myth-inspired workplace by Studio Pacific for New Zealand’s Ministry of Social Development is a stellar, inventive design that imbues the workplace with conceptual meaning that aligns with its mission.

Myth and mission align at the new Wellington head office of the Ministry of Social Development (MSD), New Zealand’s national social welfare agency. Inspired by the Māori creation myth, the Studio Pacific design team looked to the legend of Tãne for meaning and to New Zealand’s most famous kauri tree Tãne Mahuta for aesthetics to create a workplace where MSD staff can help New Zealanders be safe, strong and independent.

“The basic brief was to accommodate 2000 staff in 24,000 square metres of office space in a way that provided flexibility and a variety of work settings,” says Michael Davis, Senior Principal and Project Leader at Studio Pacific. This included incorporating key workplace principles that promote equality and productivity: flexible open-plan environments for use by everyone; amenities provided on the basis of need; and spaces that cater for a range of work types and styles.

Meaning and aesthetics are layered upon that functionality to create a workplace inspired by the legend of Tãne and his long-standing legacy. In the Māori creation myth, Tãne separated his sky-father and earth-mother to let light into the world and became known as the god of the forest and birds. “Because MSD affects many people in New Zealand we were very keen to express something relevant to all of New Zealand,” Michael says. “This theme of letting light into people’s lives aligned nicely with the role of MSD as a social welfare agency and its purpose of helping New Zealanders to become safe and strong.”

The embodiment of Tãne is New Zealand’s largest kauri tree Tãne Mahuta, which inspired the colours, patterns and textures of the MSD workplace. The silver, green and orange colourways are derived from the colours of the tree, leaves and cones. The roots expressed in the ceiling of the reception area and visitor floor – “conceptually taking ‘nutrients’ from those entering the organisation” – and the tree bark and tree canopy around the stair rises up through the building and links collaborative hub areas on all floors. Leaf and kauri cone patterns also inspired the ceiling, window and fabric treatments.

“The kauri tree, as an expression of being upright and standing tall, also aligns with MSD’s purpose of enabling New Zealanders to be independent,” says Michael. Indeed, as the forest proved vital for life for the earliest arrivals to Aotearoa, providing food, shelter and resources, the MSD proves vital for many New Zealanders today, continuing to help provide access to food, shelter and resources. 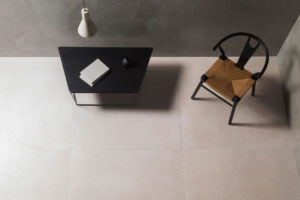 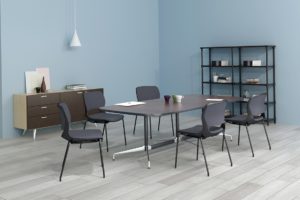 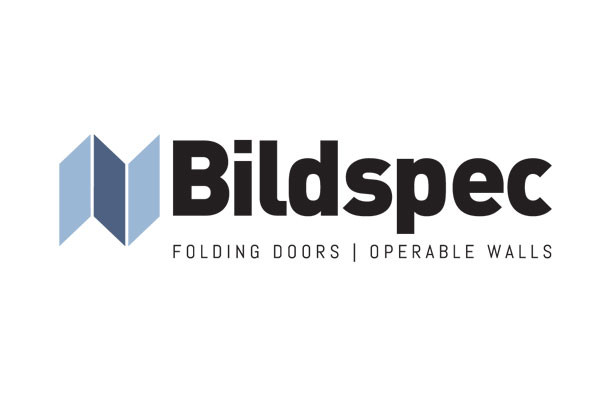 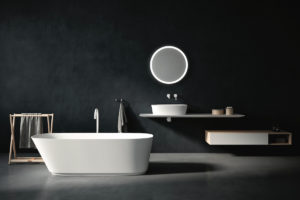 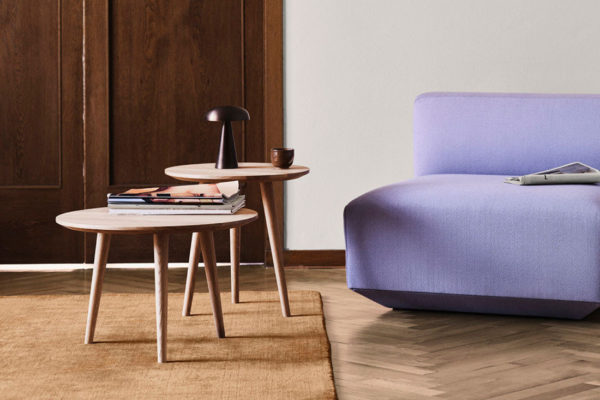 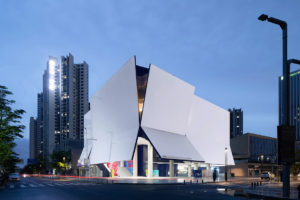 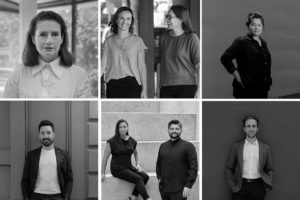