A new home for one of Australia’s biggest builders: Built HQ

Built has seven offices across Australia, but its latest project in Melbourne was close to home – being the company’s own head office.

As a top-tier Australian building company, Built is leading the way in the construction sector. The company works across all major facets of the design and build process as well as a complete range of typologies – commercial, retail, multi-residential, hotel and hospitality, and healthcare. 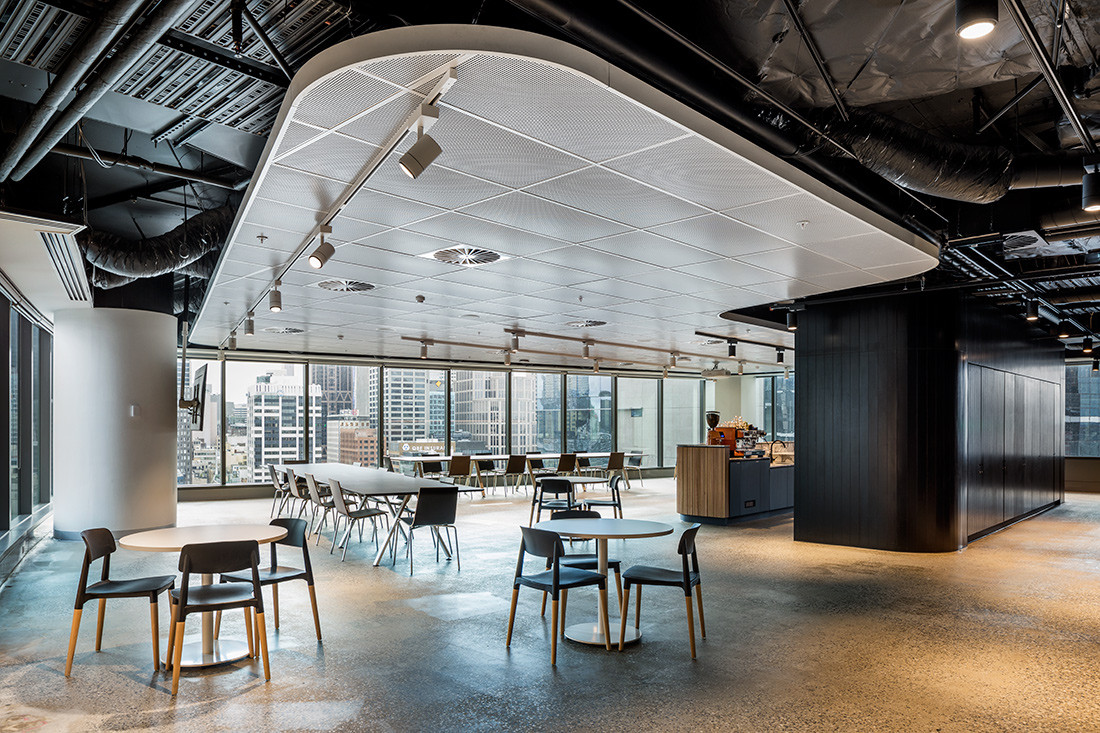 As a leader in the built environment it was fitting that the large-scale company create a space that fosters collaboration for all its staff members. Joining the design journey with Built was Woods Bagot.

“Woods Bagot worked closely with Built to create a workplace that embodied and reflected Built’s well established and strong values. Built believes that ‘Positive Disruption’ is in the company’s DNA, enabling them to be ‘Built Different’. The question was posed, how do we create ‘Positive Disruption’? And what does ‘Built Different’ look like?” shares Woods Bagot interior designer Brittany Pearce. 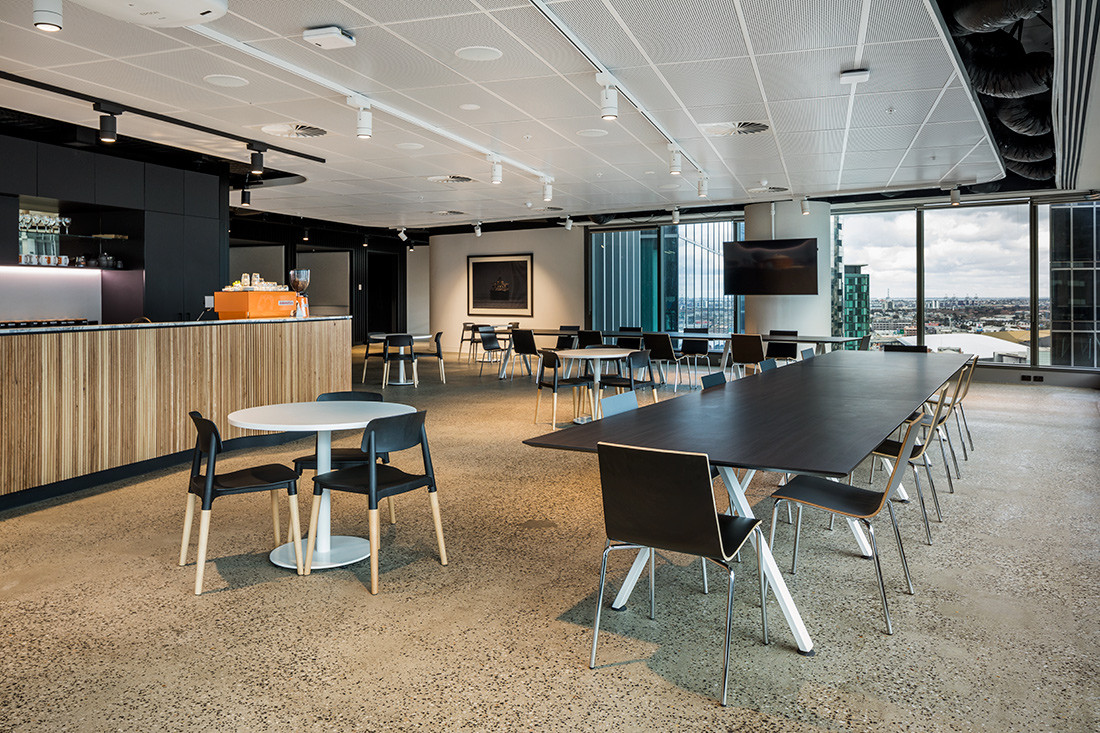 This was a major task to fill, particularly when factoring in that Built was coming from a previously small and cramped office. Brittany adds, “We were tasked to create a workplace that allowed for Built’s employees to collaborate and innovate with each other. A workplace that allowed for positive disruption and spontaneous encounters to encourage cross-pollination of ideas.”

One of the key considerations on the project was creating effective workstations and working environments. Brittany elaborates on the process, “Built required a dynamic series of workstation types to suit the various user groups within the company. 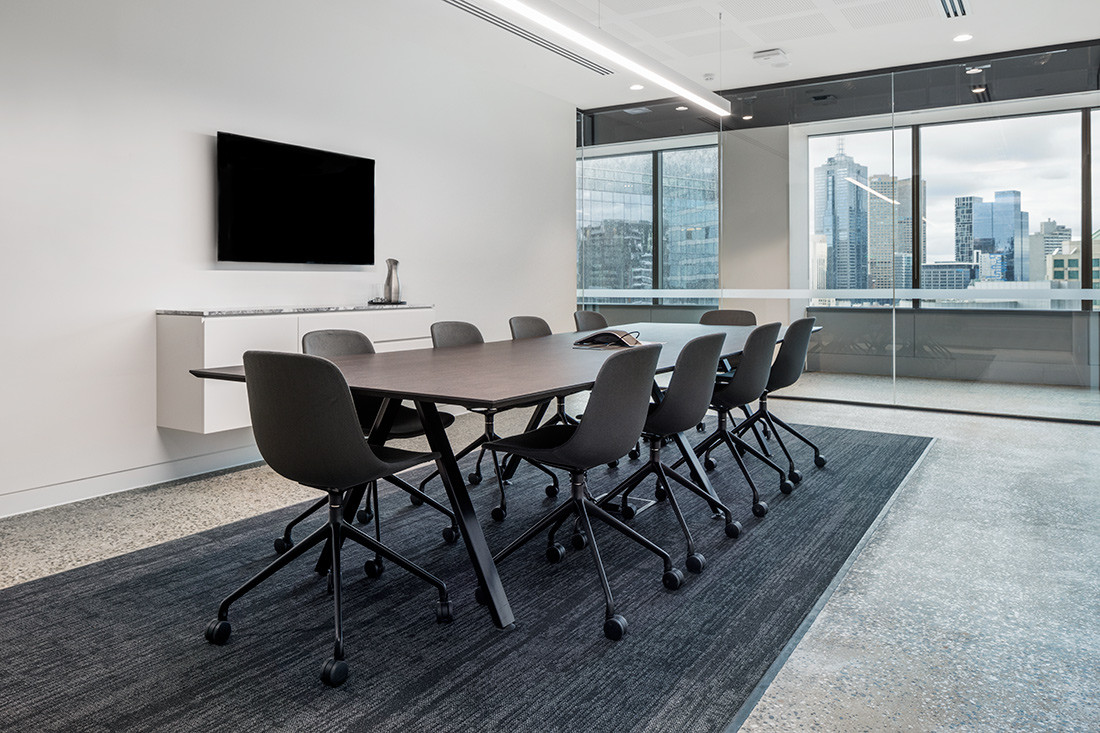 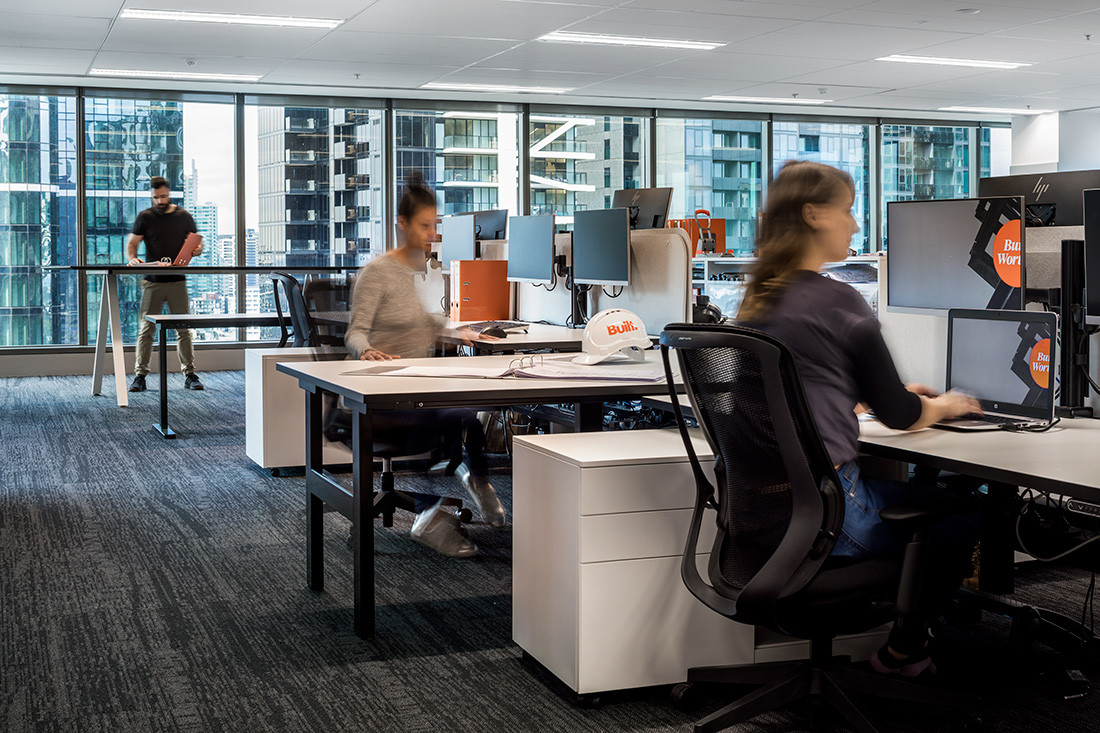 It was at this point that Built brought in UCI to help in executing the design vision. Through its extensive expertise in workstations, UCI offered unparalleled knowledge and expertise in making the final design outcome a reality.

Through collaborations with the design team, and the suppliers, Built has accomplished a brand-new working environment that is positively disruptive. 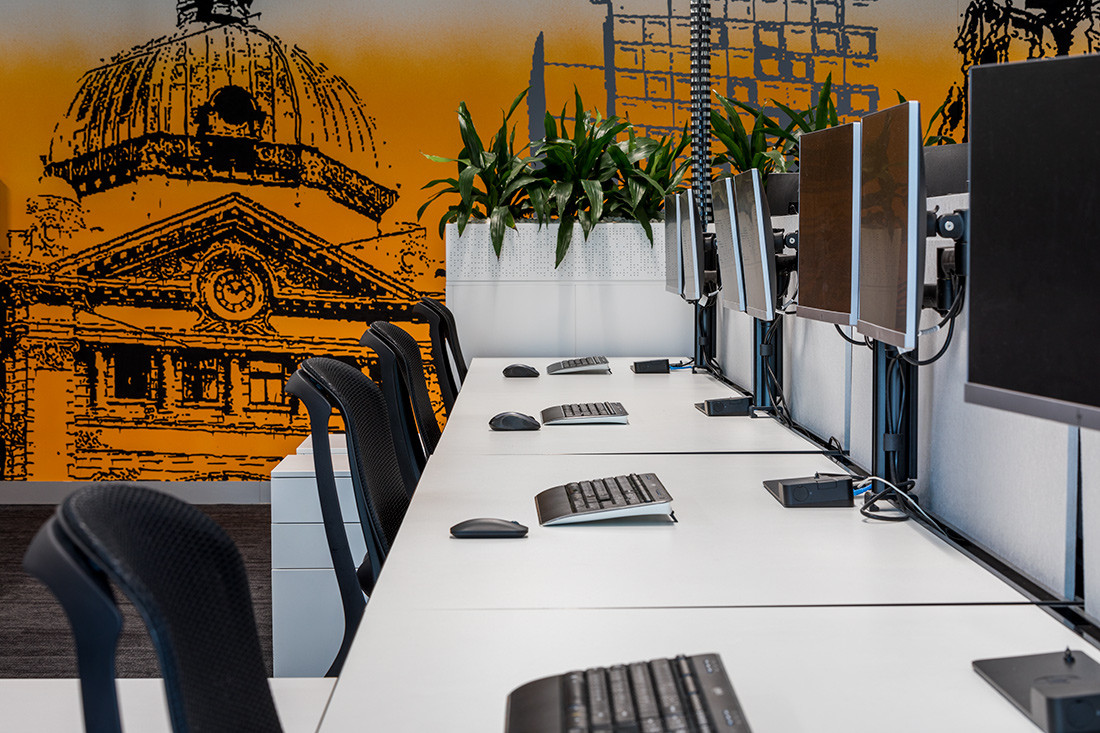 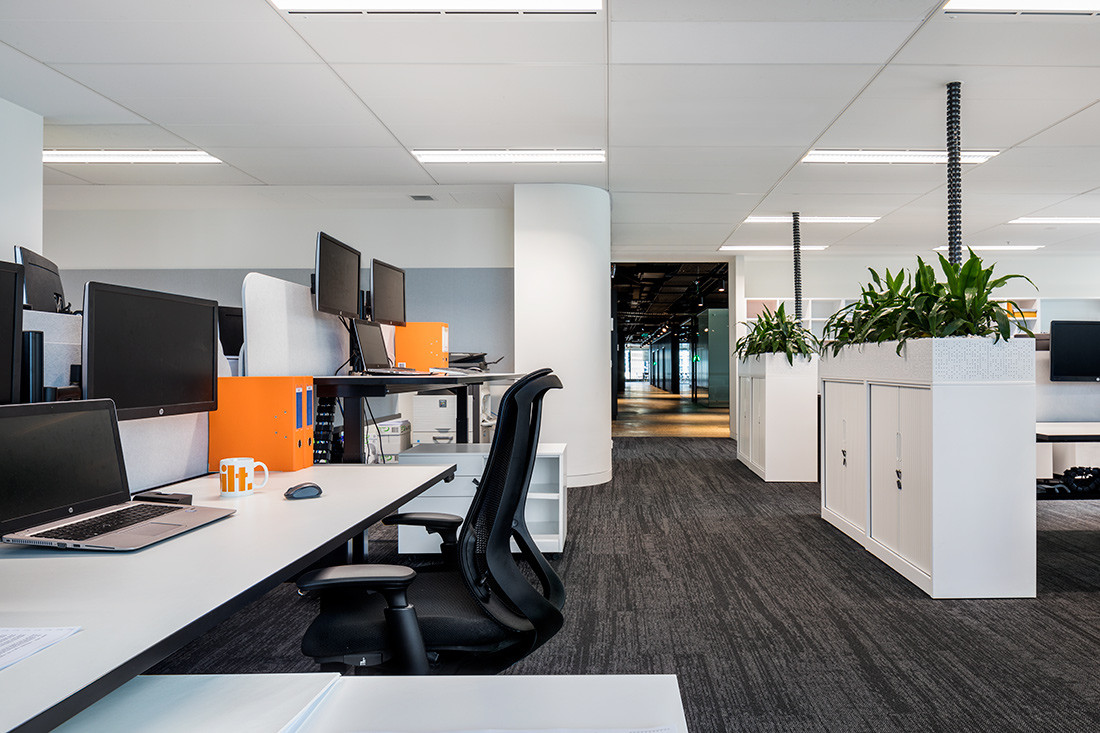 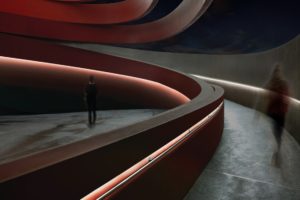 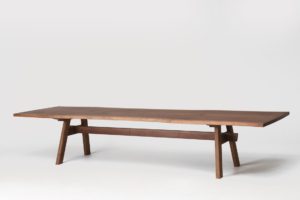 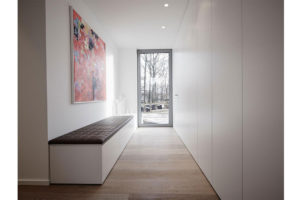 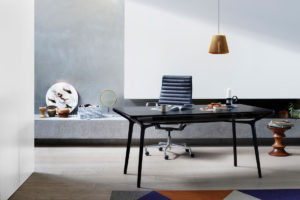