Who has been ‘On the Move’?

New roles, new departments and new studios – there has been plenty of movement in the industry from Architectus, DesignInc, Woods Bagot and more. 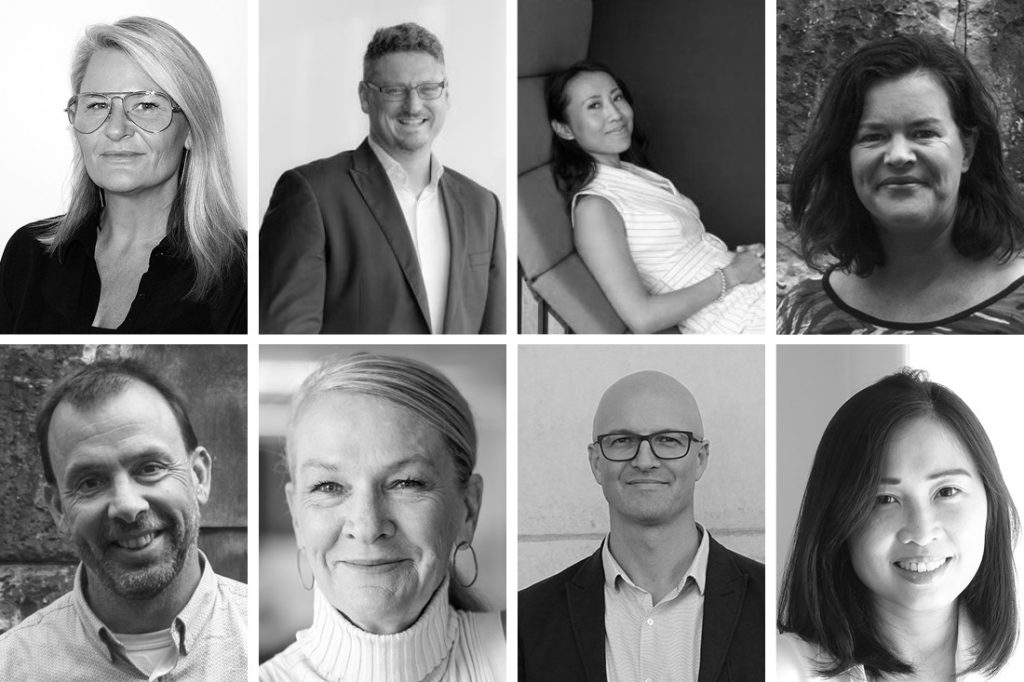 We’re well into 2019 now and along with it is a lot of new roles and movement happening across the industry. Here are the latest updates for On the Move.

The Abedian School of Architecture at Bond University on the Gold Coast has announced the appointment of a new Head of School – Professor Chris Knapp. Professor Knapp is an internationally recognised educator, architect and researcher, bringing many years working both in practice and in design education, most recently with Western Sydney University. 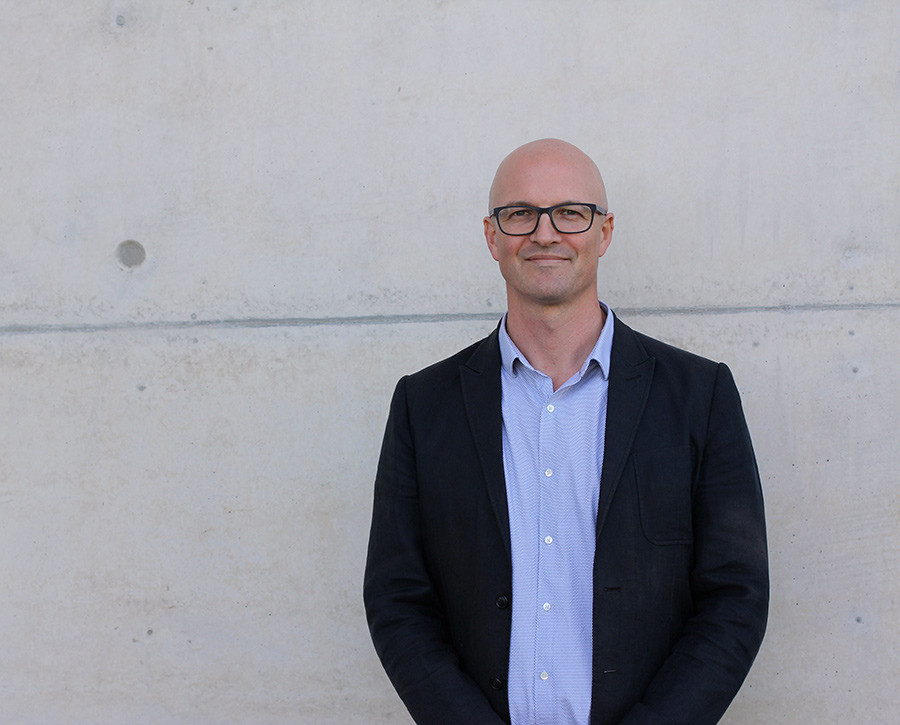 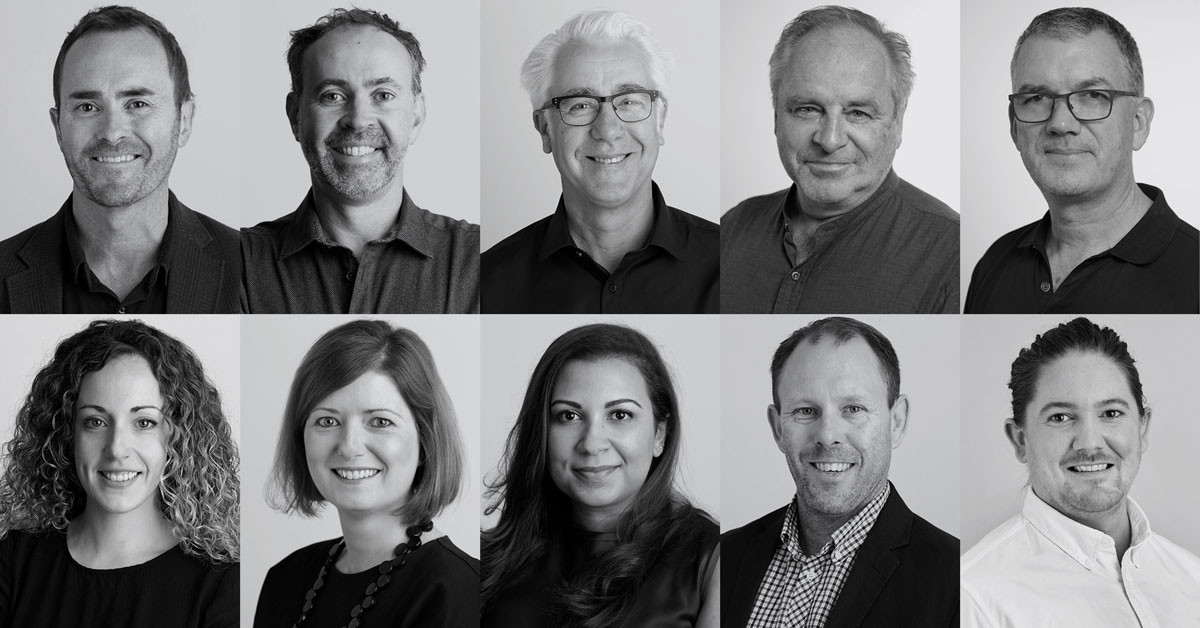 DesignInc Melbourne has announced the appointment of two new Associates – Megan Morton and Simon McKeown. Collectively the pair brings 50 years’ worth of experience across architecture and design. Both Megan and Simon cite a commitment to technical rigour and quality, alongside innovative design concepts as part of their practice. 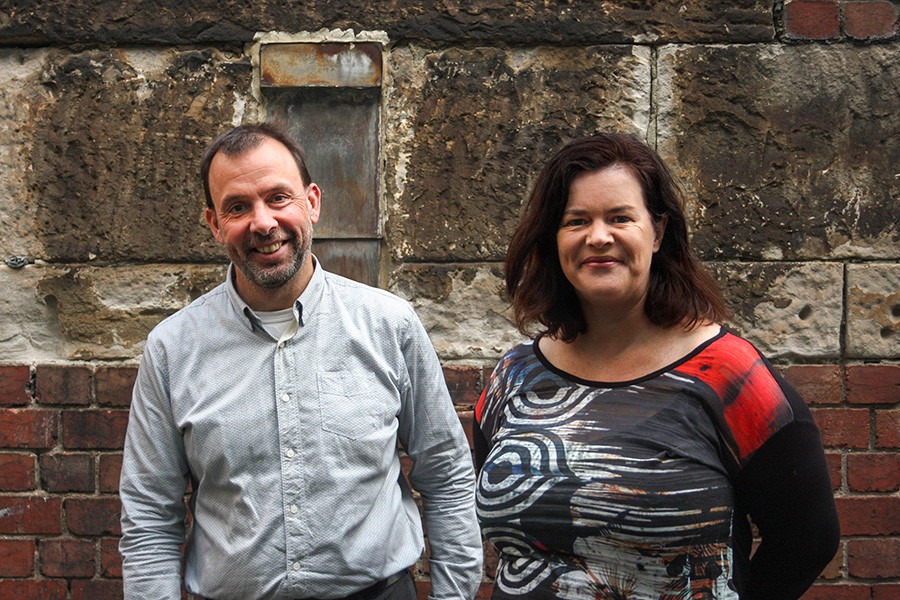 Sydney-based architecture and interior design studio Fuse Architecture is delighted to announce the appointment of Wenny Arief as head of interiors. Wenny has a strong career background in conceptualising, designing and managing sophisticated interior projects of all sizes. Wenny will be responsible for leading interior projects across multi-residential, education and mixed-use sectors, along with driving Fuse’s growth in the retail, hospitality, workplace and aged care design markets. 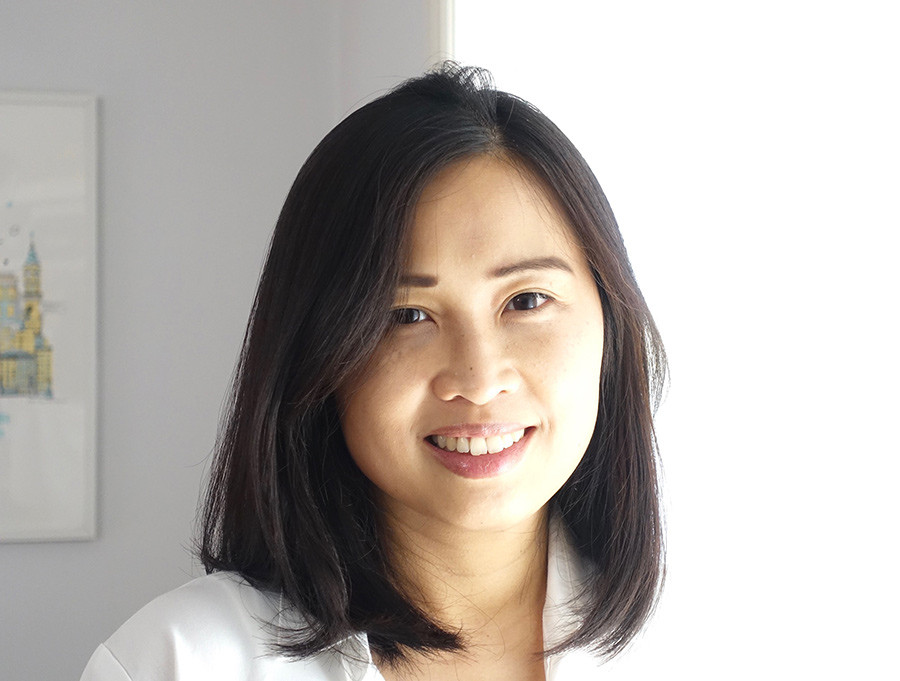 Kerry Fyfe has joined the leadership team at PTW. Kerry brings over 20 years’ experience across architecture and interior design, most recently working as a sole practitioner. Kerry’s portfolio runs across a wide range of projects including single residential, hospitality and larger scale public works. 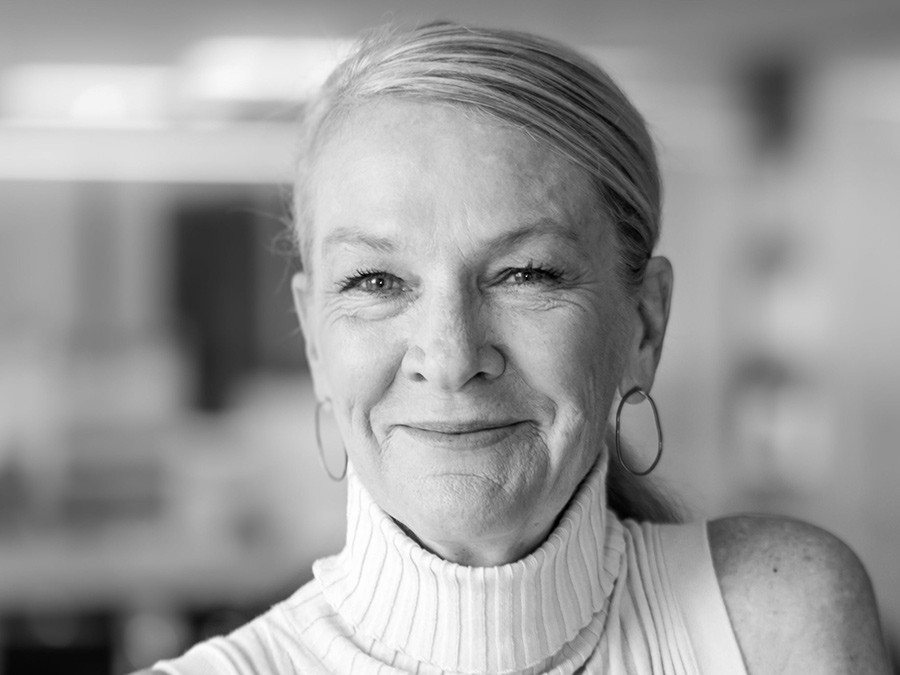 Melbourne furniture brand Something Beginning With (SBW) has celebrated a new chapter with a brand new showroom. The new showroom in Melbourne’s Collingwood also houses the brand’s headquarters. The purpose-design space has retained many of the industrial warehouse features and creates a complete backdrop for the brand. 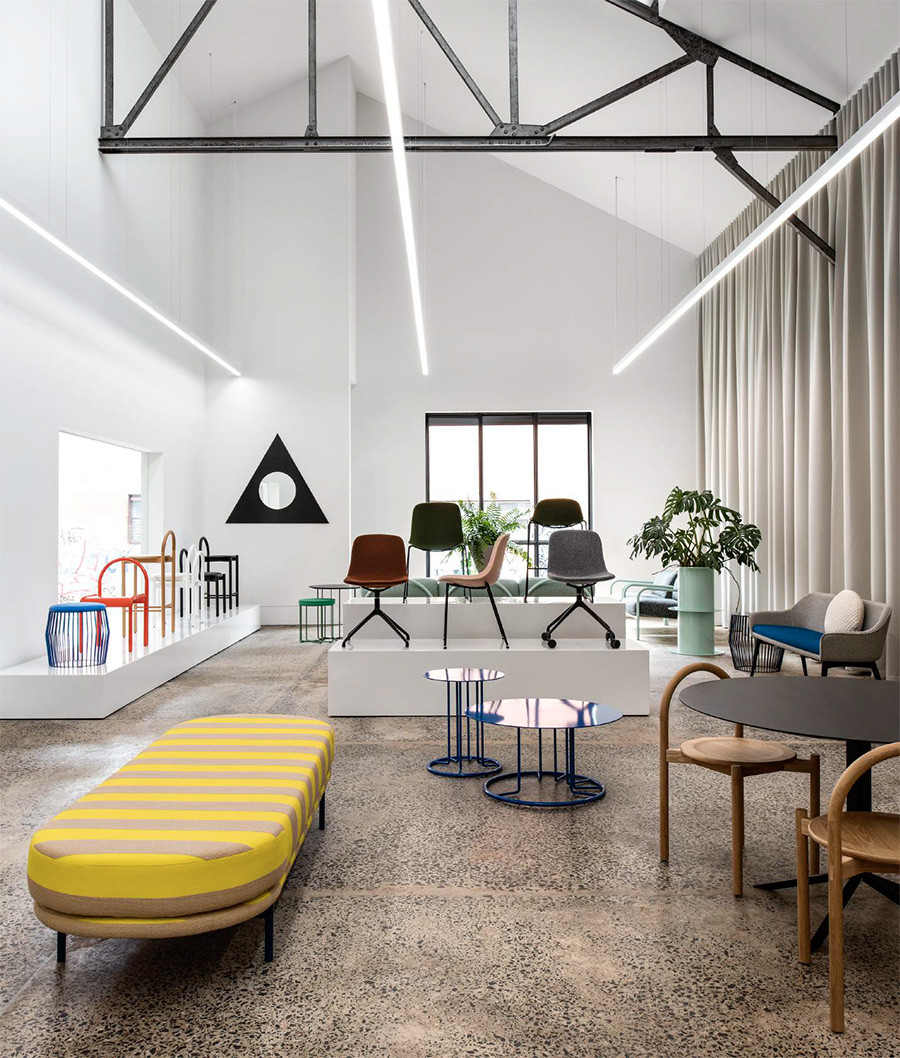 ThomsonAdsett has launched a new national interiors team, being led by Katrina Miranda. The announcement came in March with Katrina’s extensive experience across Australia and South East Asia being an asset. In this new role she will oversee a range of interior project right across all sectors of the business.

Woods Bagot announced that architect Tracey Wiles has joined the international practice as regional interior design leader (Australia and New Zealand). Tracey has an impressive track record under her belt with a range of hotel projects and major retail projects. Tracey has previously held partnership and design leader roles at MAKE (UK and Australia), and Foster + Partners (UK). 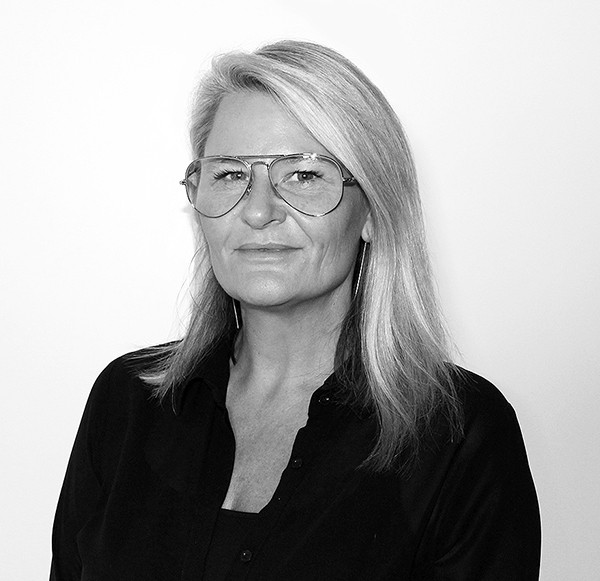 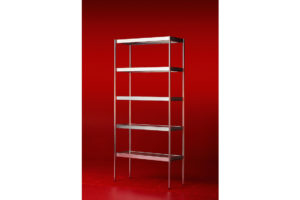 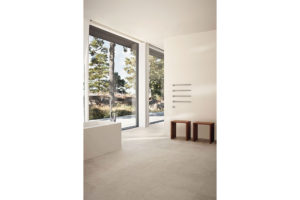 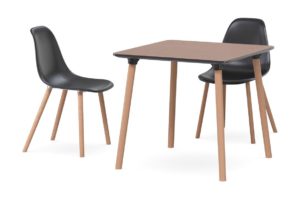 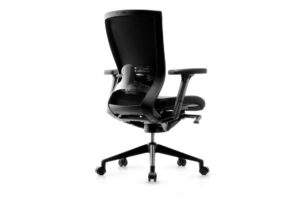 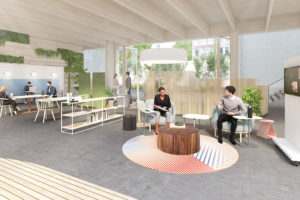 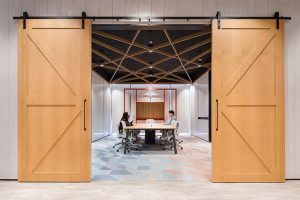