On the Move: The latest promotions and updates from the industry

As the end of 2018 draws near, many practices have announced new leadership and promotions. What a time to cap off the year with a well-earned pat on the back. 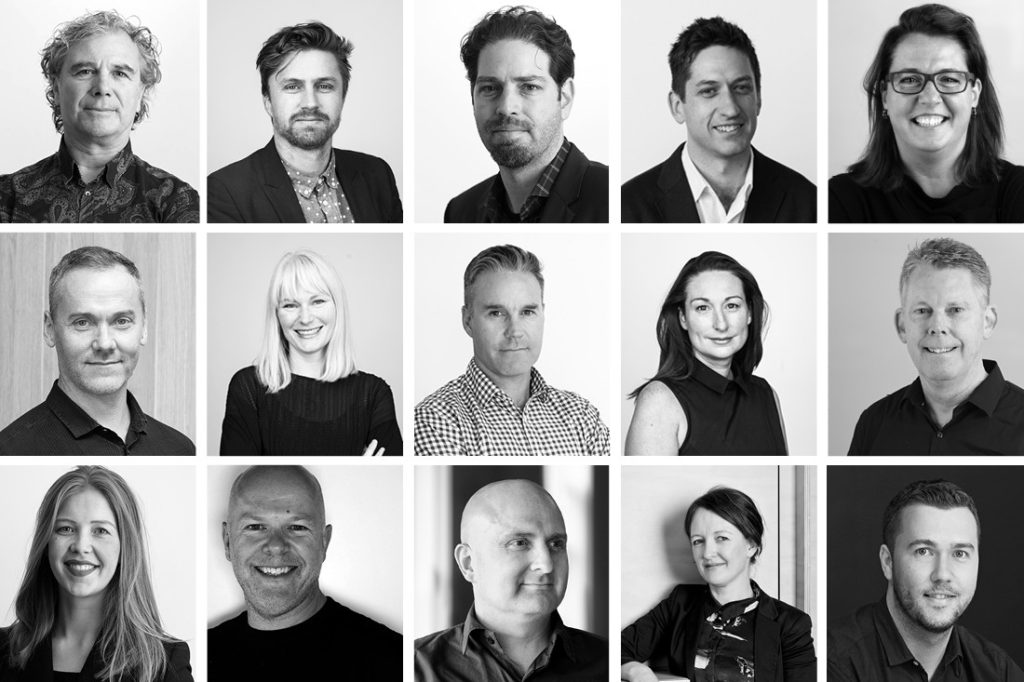 Practices large and small across Australia are recognising the outstanding talent in their teams. Congratulations to all the latest promotions.

Andrew brings over 35 years of international experience to Architectus, with a speciality in technical rail and infrastructure work. Andrew has been based in Hong Kong for the last 23 years, overseeing large scale rail projects, which will be critical insight for Architectus’ delivery of key NSW rail projects.

Sean has 30 years of experience and has joined Architectus following a leadership role at HASSELL. Sean’s expertise lies in large-scale workplace projects.

Also joining Architectus as principal is Sophie Cleland. Sophie joins the team coming from ARM Architecture where she gained experience working on public projects. On the appointment, Sophie says, “In my new role, I want to inspire a sense of narrative within the work, to create high quality and forward-thinking spaces that connect people, cultures and their ideas.”

Marina Carroll has been promoted to principal from her role as a senior associate. Marina joined the practice in 2012 and has led many of Architectus’ key education projects.

Rounding out the new principal roles is Marko Damic, who brings international expertise in the design and delivery of medium rise multi-residential developments. Marko joins the team from Bates Smart.

Adam brings more than 16 years of experience to the ASPECT Studios team including work on civic spaces, renewables and zoological projects. On the new role Adam says, “ASPECT Studios operates as one design studio, one business and are one cohesive team. This depth of collaboration, knowledge sharing and national design review continues to see innovative design thinking, leading to outstanding outcomes for our clients and our communities.” 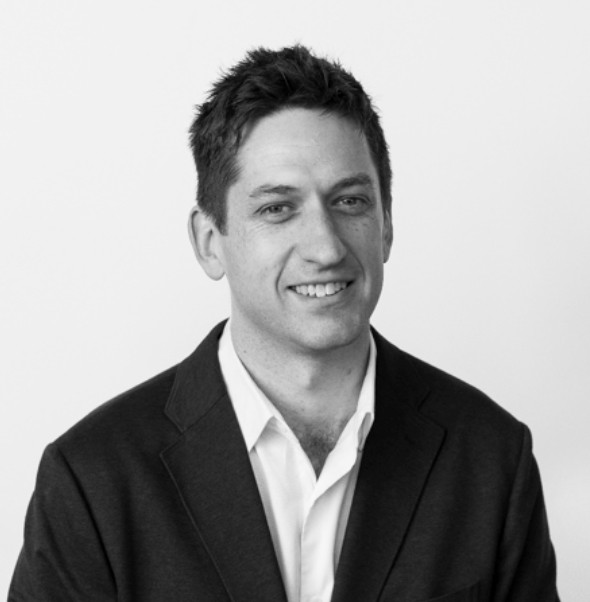 One of Australia’s oldest architecture firms, Bates Smart is pleased to announce a huge slew of promotions across the company, including three new studio directors, 11 associate directors and 15 associates.

Kellie Payne has been promoted to director in Sydney bringing her expertise in strategy across the business. Kellie’s highly regarded research sees her lead some of the largest workplace projects in the Studio while giving insight across a wide range of projects.

In Melbourne, Cian Davis has been promoted to director. Cian works across a wide range of project types, always bringing a highly conceptual approach.

Also in Melbourne, Rachael McCarthy has been appointed studio director. Rachael joined Bates Smart in 2005 and brings expertise in strategy and design. She has worked on some of Bates Smart’s key projects including the Australian Embassy in Washington.

Between September and December Crone Architects has announced several promotions and new appointments to its senior team.

Ashley Dennis has been appointed as principal of design and architecture. With a tenure of close to 10 years, Ashley is one of Crone Architect’s lead designers, delivering innovative architectural and urban design outcomes across a range of scales and building typologies.

Paul Brace joins as principal, interior design, and says, “Crone is undergoing an exciting phase of evolution with a number of high profile projects underway. Many people see exterior and interior architecture as separate elements of a project however I see them as working hand-in-hand.”

In December Crone announced another new addition to the leadership team. Nick Williams joins as principal – design, Melbourne. Nick brings nearly 20 years of experience to the practice having held senior positions at Rothelowman, and Artisan Architects. Nick is leading the design process, from feasibility through town planning, design and delivery through to construction.

Crone is also pleased to announce the following promotions.

Hayball has announced the appointment of a new director, David Tordoff. David joined the practice in 2015 to establish Hayball’s Sydney studio.

“I’m thrilled to be working amongst some of the most creative, design-oriented minds in the architecture space. We have an incredible team at Hayball both here in NSW and nationally and I look forward to continuing to shape the business with them as it evolves and grows in Sydney,” says David. 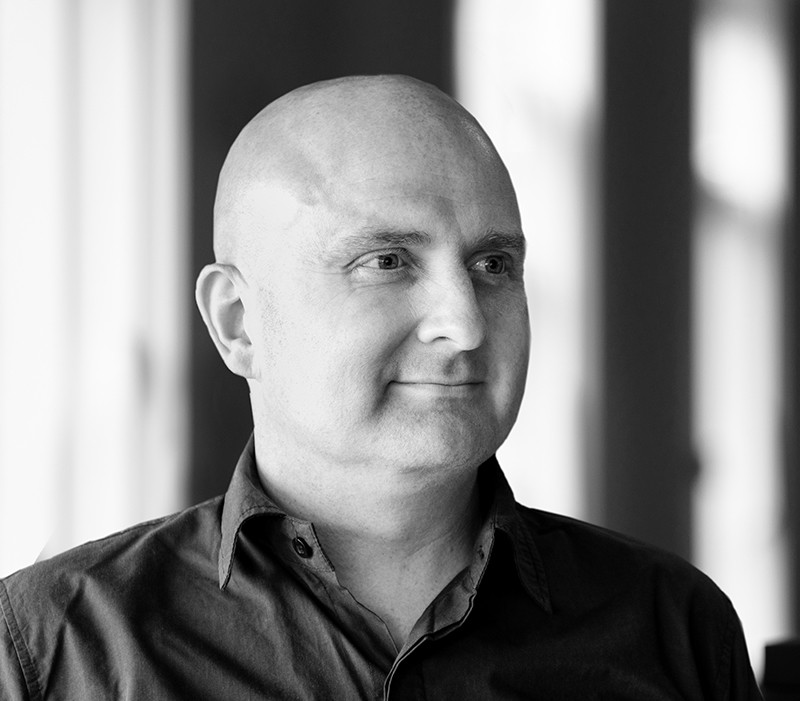 Dana has over 15 years of experience in design and has worked several of the studio’s key projects, including Deka and the recently opened The Espy. 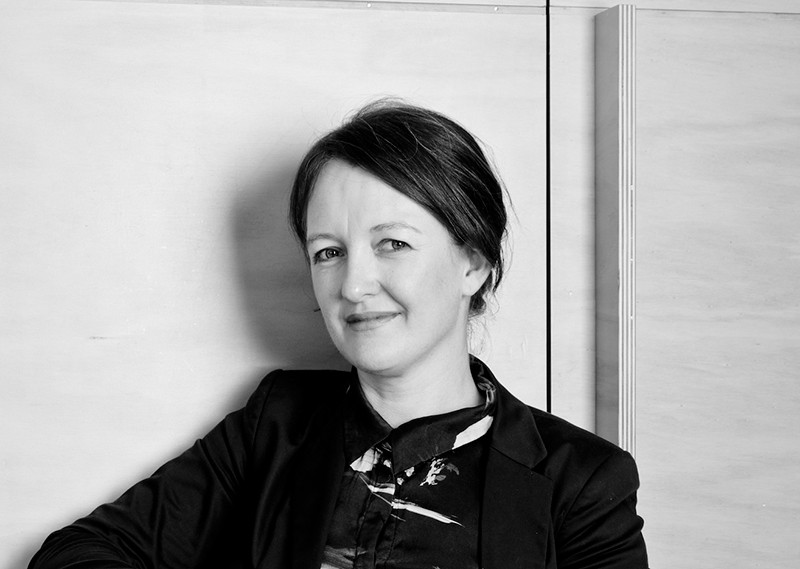 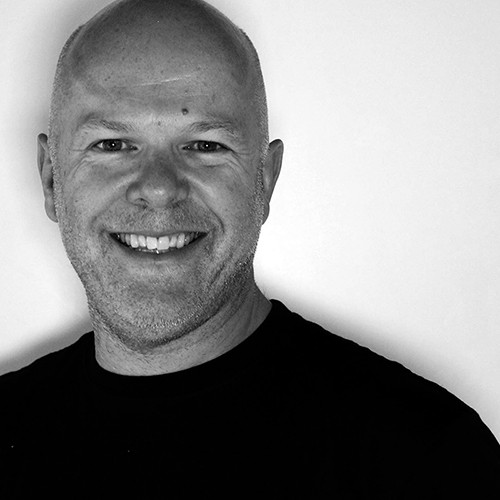 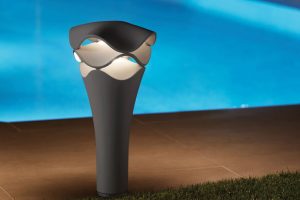 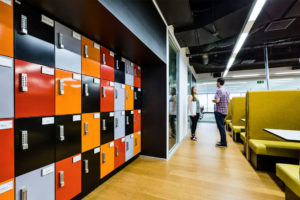 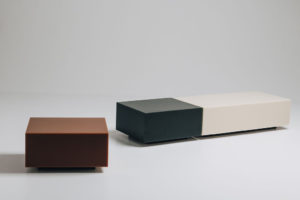 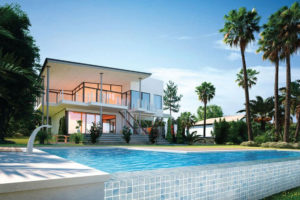 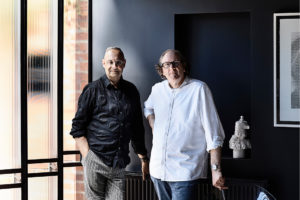 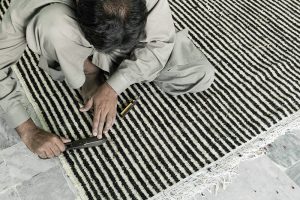