Supported by convenors of the UN Year of Light 2015, the City of Sydney’s Art and About festival and media partner InDesign, the SuperLux exhibition will include three lightworks by guest artists Mary-Anne Kyriakou, Damian Gascoigne and Alan Rose; new illuminations of the Customs House facade and Sydney city model by architect Mike Day with his lighting design students from UTS, and video and photographic displays of recent Australian and international triumphs across various genres of light art, from writer Davina Jackson’s new SuperLux book (Thames & Hudson). 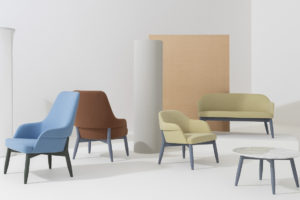 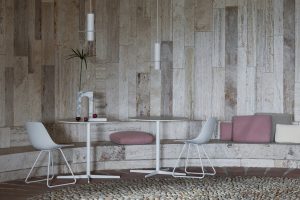 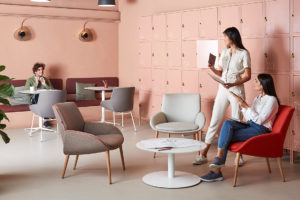 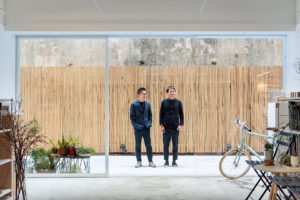 Within the INDE.Awards the extraordinary projects that are designed by practices throughout our Indo-Pacific region are generally front and centre, however, one category seeks to champion the creatives themselves – meet The Design Studio. 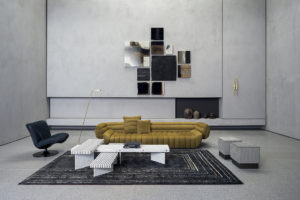 Available now to Space Furniture, Baxter’s range of furniture pieces are an emulsion of beauty, modernist aesthetic and traditional craftsmanship.