Should technology-based systems replace humans as the central driver of design? The winning team at NAWIC’s 2018 Great Debate didn’t think so.

On a recent unseasonably wet night in Sydney, six leading lights in Australian design and construction gathered to debate a question that has plagued the industry of late: should design be led by technology and systems or people? The occasion was the 2018 NAWIC Great Debate and the atmosphere was thrumming with excitement; like all previous iterations of NAWIC’s annual flagship event, the debate drew a full house and promised a night of entertainment and provocation. 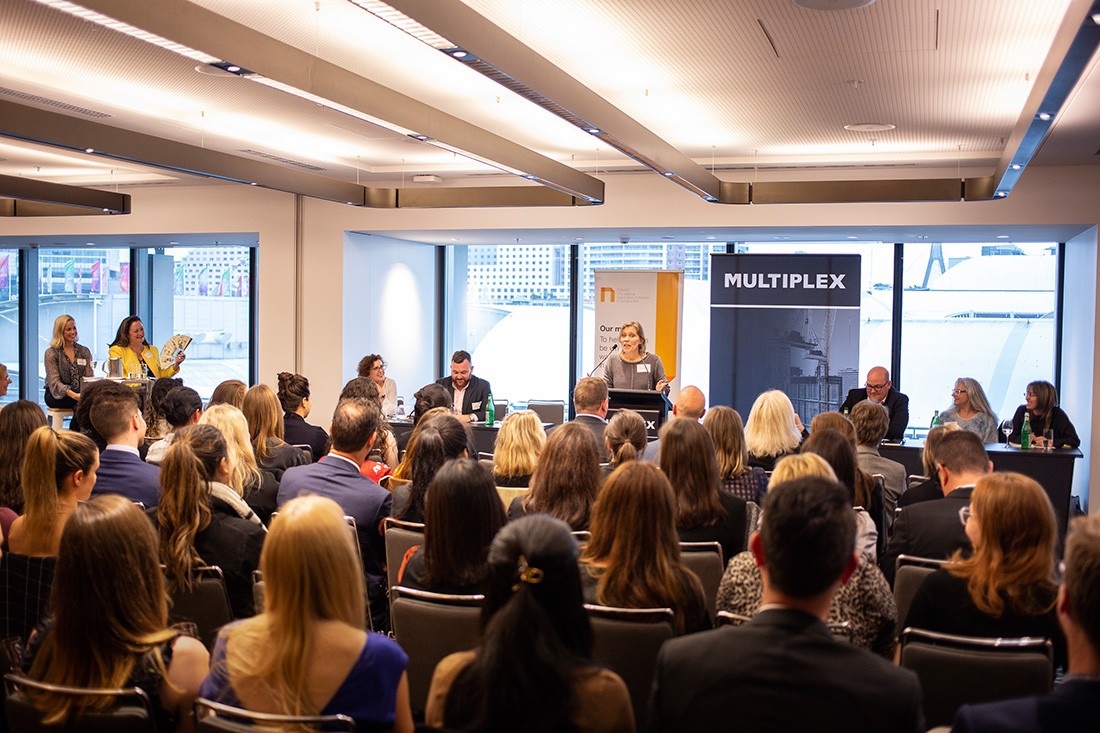 Distilling the debate to a question of inception versus execution, the affirmative team argued that the best ideas remain just that – ideas – unless they are properly executed, and that accurate, efficient execution is only possible through the use of specialised systems and technology.

.
Without technology and the appropriate manufacturing systems to process steel, cities such as Sydney and Chicago would never have been built.
.

It is unproductive, they argued, to fear technology and regard it as a distinctly modern – and threatening – invention; rather, technology has always underpinned design and not only allowed it to evolve but has also been the fundamental link between idea and reality. As Aznavoorian explained by way of example: without technology and the appropriate manufacturing systems to process steel, cities such as Sydney and Chicago would never have been built. 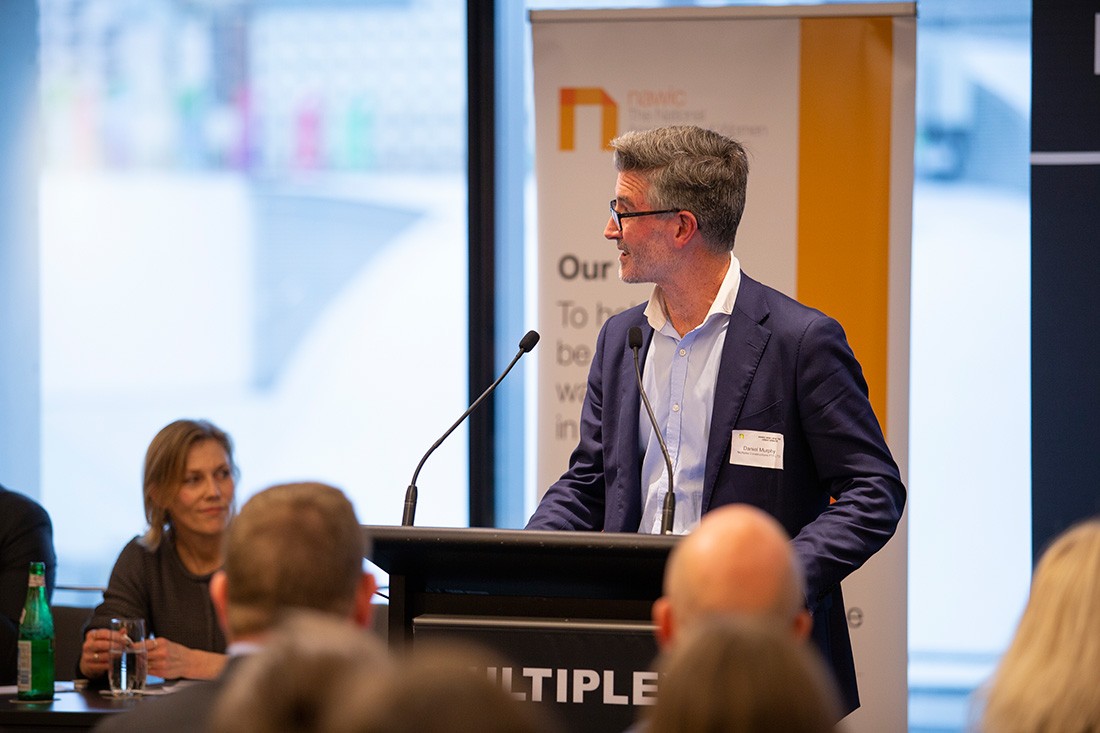 The negative team countered that it was the inception stage that made the difference, and pointed to human fallibility and subsequent trial and error as a key driver of design. Who would have invented the microwave, they asked, had Percy Spencer not walked into a radar test room and found that the radiation melted a chocolate bar stashed in his pocket? Who would have given us the tactile delights of Play Doh, had Joseph and Noah McVicker not erred when trying to make wallpaper cleaner? Not technology or systems, the negative team said, emphasising the importance of the “happy accident”.

.
The negative team countered that it was the inception stage that made the difference…
.

In the end, the affirmative team claimed victory, winning over the crowd with their argument that the efficiency and reliability of technology and systems is simply unbeatable. Still, both teams advanced convincing cases that provide interesting food for thought. Though the debate certainly reaffirmed the value of placing humans at the centre of design, it did also give rise to a new possibility: that the divide between systems- and human-led design is a false dichotomy, and one that acts as a roadblock to significant progress in design thinking. To follow the affirmative team’s line of thinking is to recognise that “technology and systems” is a loose term to describe tools that have been mainstays of the design discipline for years, from rulers and t-squares to the humble pencil and units of measurement. In this context technology is not something to be feared, nor is it something that can ever “replace” humans, who must fundamentally remain in control of the tools. 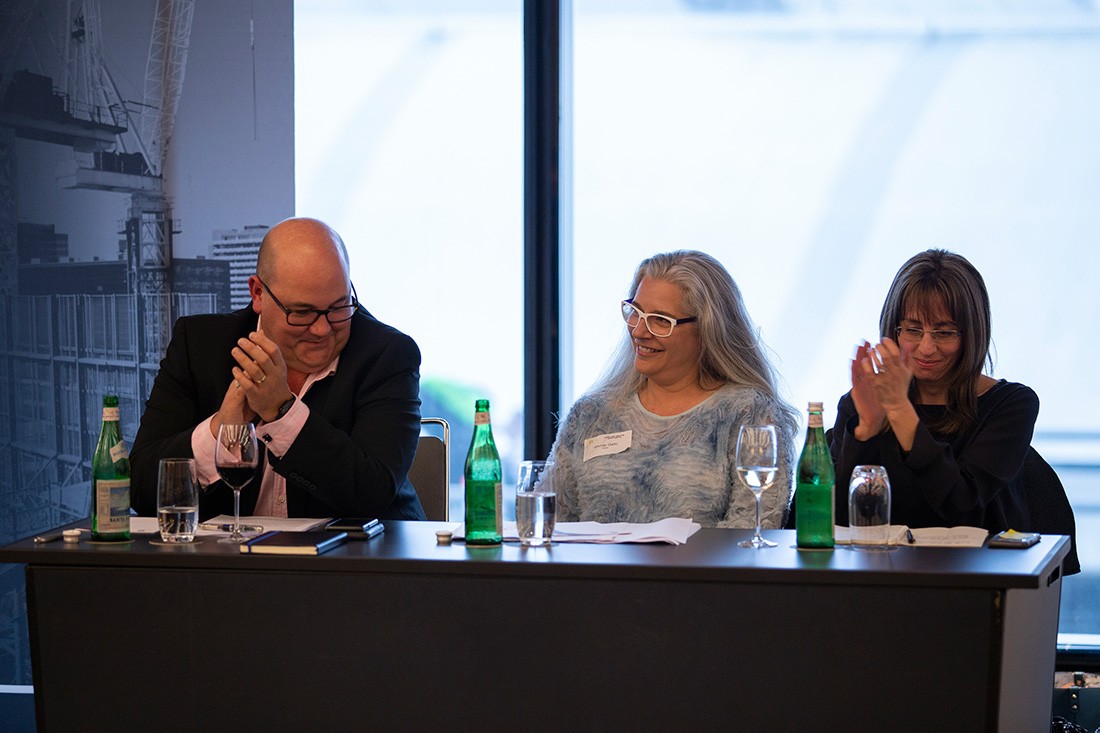 Interestingly, this idea also aligns with the negative team’s reminder that technology in all its forms is always devised and operated by people, whose emotions, experiences, and subjectivities then inform its capabilities. Perhaps, then, the debate question is more complex than it originally appears; perhaps it is simply a jumping off point into broader discussions about the way we fundamentally think about design and ourselves as designers. At any rate, it does serve one clear function: to place humans at the very heart of the debate, their rightful place.

The National Association of Women in Construction (NAWIC) is a not-for-profit organisation that supports women in the construction and related industries and helps them reach their full potential. Read more stories about NAWIC here. 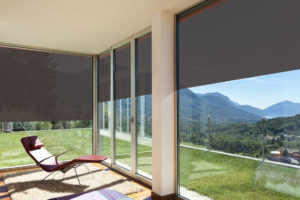 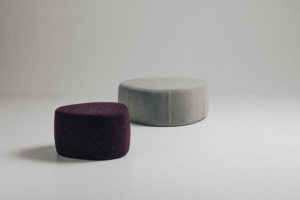 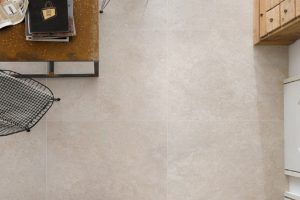 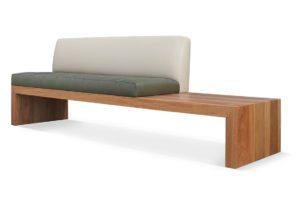 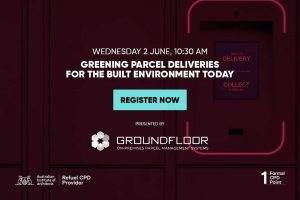 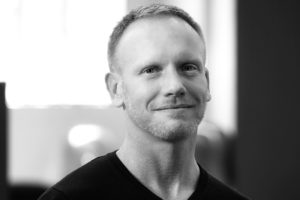