How will your work make an impact? Which causes are important to you? The Shaw Contract Design Awards are a chance to make your mark and give back.

The design awards place a spotlight on a diverse range of talents from across the globe, celebrating design in action and purposefully rewarding the innovative and truly inspiring work being done by the architecture and design community – and given back to the world.

In its 14 years, the Shaw Contract Design Awards program has given over $200,000 AUD to non-profit and charitable organisations around the world. Each year, the final winners and People’s Choice Award winner select a charity of their choice to donate $2000 USD as part of their prize winnings. This allows designers the opportunity to make an impact beyond the built environment.

One Australian winning firm, Gray Puksand, selected The Property Industry Foundation for their prize donation- a charity whose mission is to make a tangible difference to the serious and persistent problem of youth homelessness. 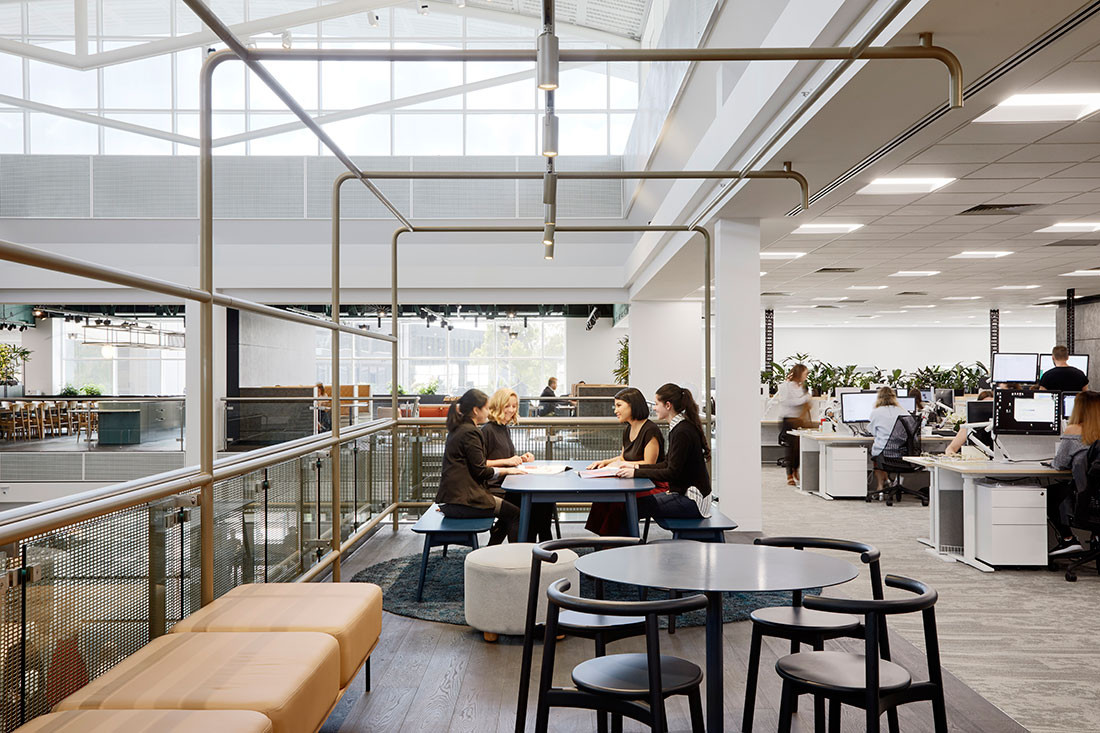 “Gray Puksand has actually been working with this charity for several years now, so to be able to support them again has been great,” said Charnay Mouldey, Interior Designer at Gray Puksand. 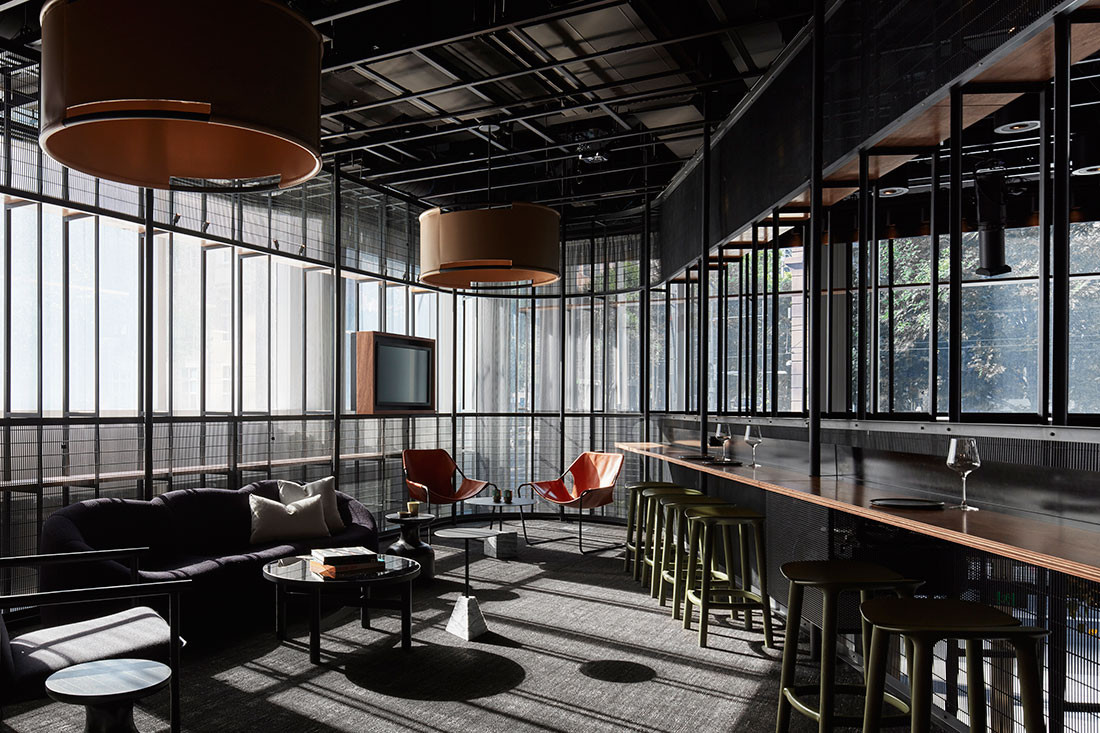 Mercedes Me by Jackson Clements Burrows.

“Our chosen charity is Kids Undercover which is a fantastic organisation in Melbourne, Australia providing temporary housing for homeless children. So what they do is provide flat packed modular housing that they can put up in people’s backyards. It’s really to prevent overcrowding in homes,” said Alison Palmer, Senior Associate at Jackson Clements Burrows Architects.

Fokkema & Partners Architecten Bv, the Netherlands-based firm whose work drew the judges’ attention for a win in the Small Office category, chose a cause that was near and dear to their firm. A former colleague oversees the construction of schools in Tanzania, and the firm chose to support her work with their winnings. 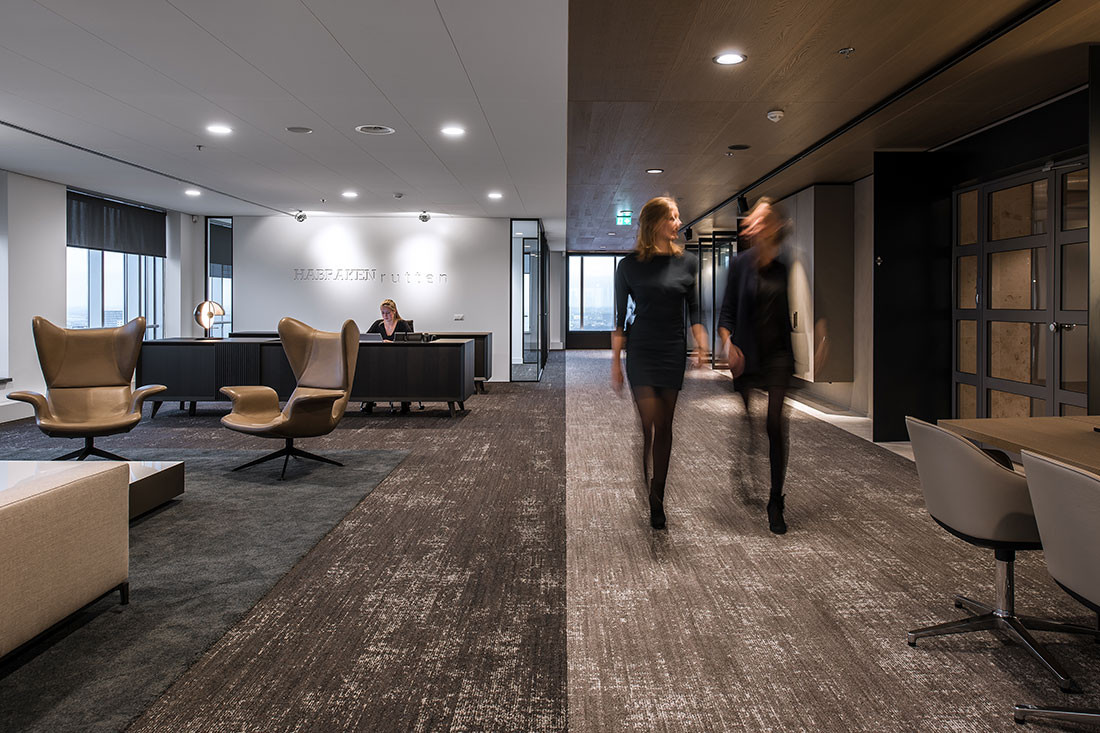 “One of the things we consistently try to do is give back to the design environment around us,” said ACDF Architecture designer Veronica Lalli. ACDF chose Quebec-based charity Maison de l’Architecture du Quebec to support their design community in Montreal. 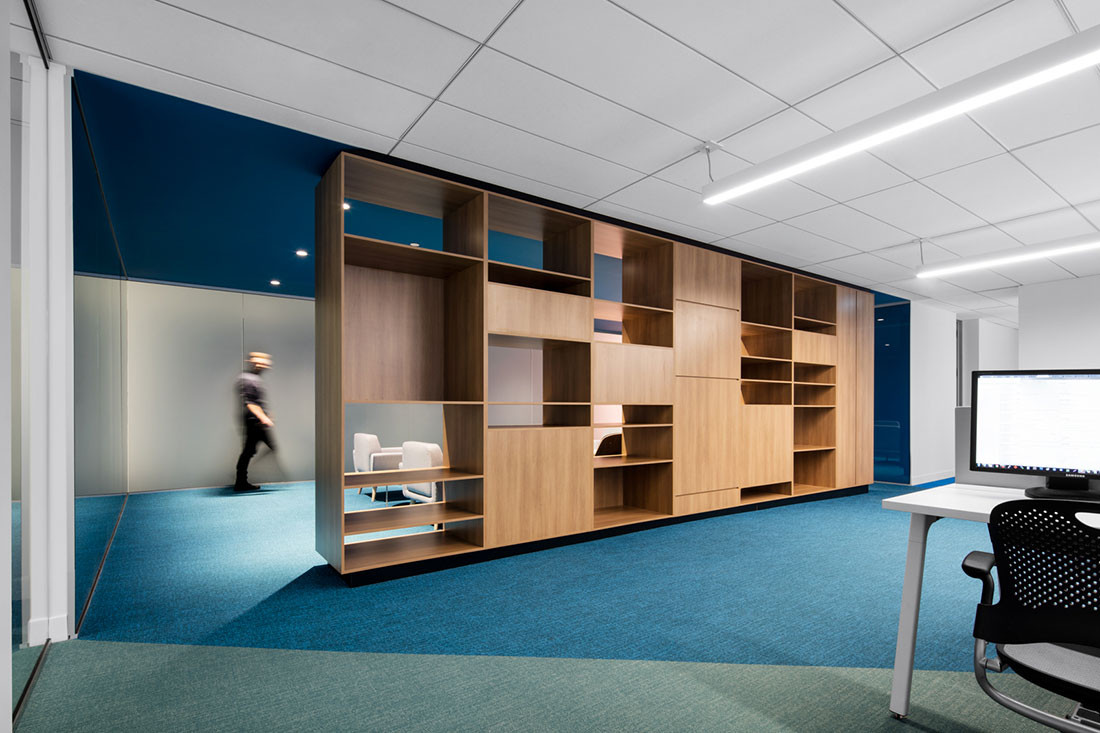 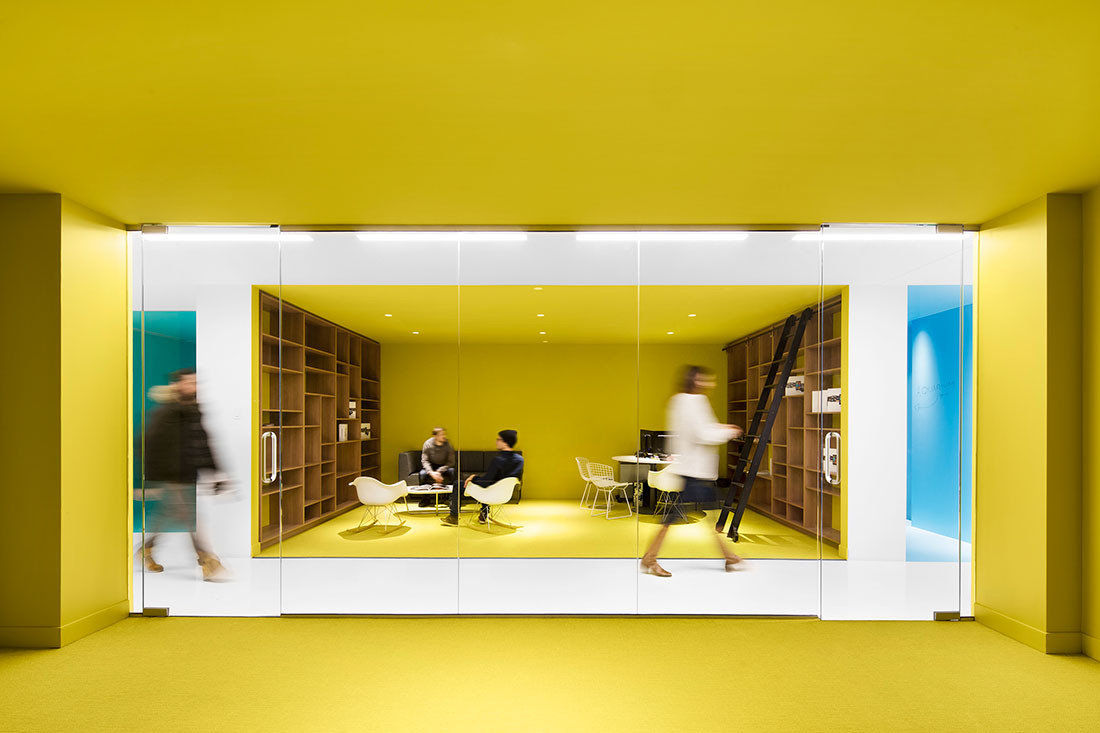 Think your work is worthy of commendation? Which cause is important to you? Submit your work here for a chance to win the 2019 Design Awards and support the cause that matters most to your firm. Entries are free, and they close Friday 1st March 2019. 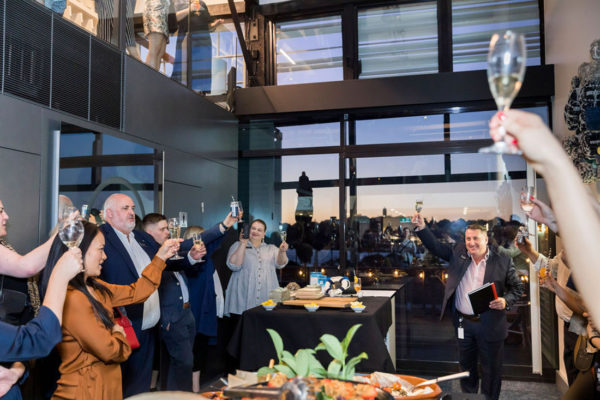 Shaw Contract’s new showroom sits on the iconic waterfront shores of Sydney Harbour. The new multi-level facility sets the benchmark for authentic and artful working environments, offering the finest products in an inviting and inclusive space. 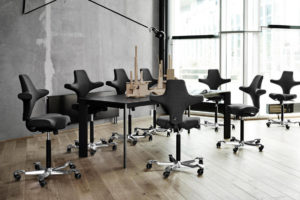 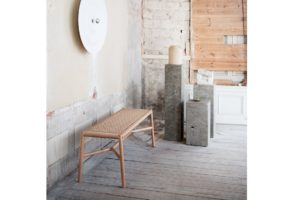 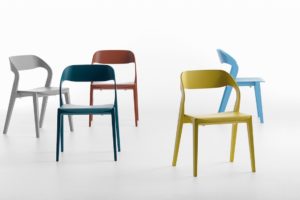 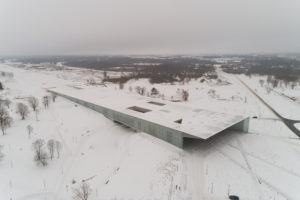 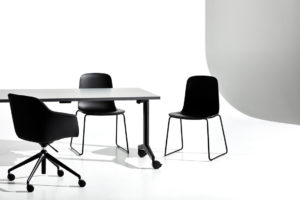