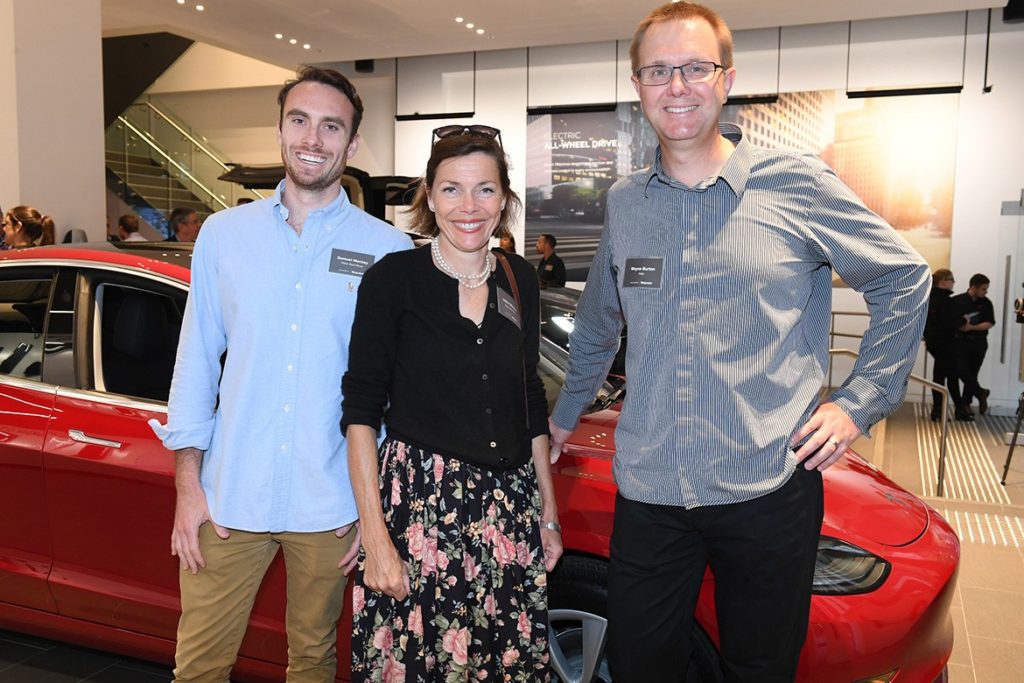 The new range of PGH Bricks, the Lang Mursten collection, deserved an appropriate celebration. The collection of extra-long format, water-struck clay bricks, exclusively imported from Denmark, was launched at two exclusive designer party events, one at Sydney’s Tesla showroom and one at Melbourne’s Tesla showroom.

Attended by a veritable ‘who’s who’ of Australia’s architecture and design industry, the launch party for the unusually designed bricks was mirrored in its theme – ‘anything but ordinary’. Guests were treated to an extraordinary Tesla experience before being enticed by delicious Danish-inspired canapés and a six-course degustation tasting menu with paired wines. Both events included an extraordinary dining experience that was specially curated by superstar chef Nelly Robinson of nel. Restaurant.

In addition to a presentation by Tesla about electric vehicles and the future of driverless cars, Ms Rikke Scheel Gamborg, the Deputy Consul General and Trade Commissioner at Royal Danish Consulate General/Trade Council Denmark, spoke about Australia and the nation’s love of Danish design before the reveal of the Lang Mursten range.

“The Lang Mursten collection of Danish long format bricks is our most luxurious brick range yet,” says Jai Sanderson, General Manager Marketing for PGH Bricks & Pavers at CSR Ltd, “Our team went beyond our shores to search globally for something that not only met the highest pinnacle of quality, but also stood out as something uniquely different.

“We are absolutely thrilled to launch this new brick that is not only elongated and exceptionally elegant to design and build with, but delivers breathtaking colour and texture from the bespoke water-struck method of manufacture, creating an organically raw surface finish.”

We raise a glass to the PGH Bricks team and toast to their successful launch of an exciting new development in brick ware.

The Lang Mursten collection will be available in Australia exclusively through PGH Bricks from Wednesday 5 December. 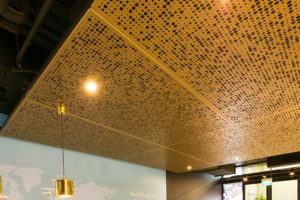 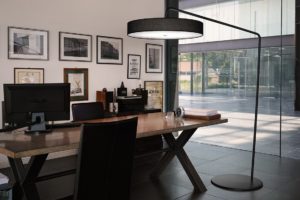 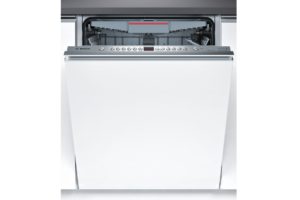 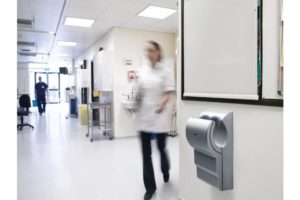 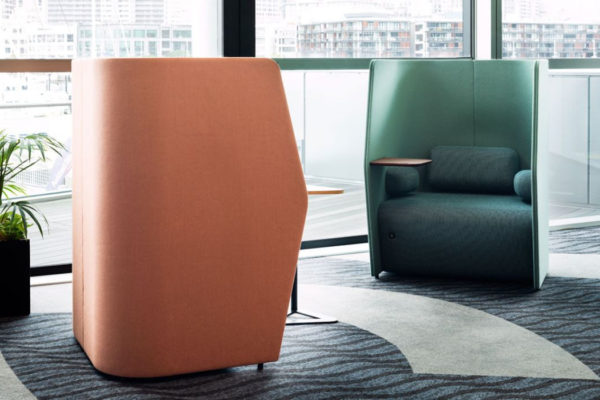 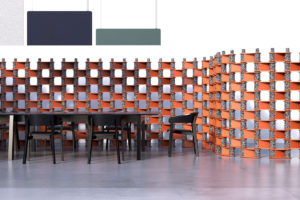 Paving the way for the workspaces of tomorrow with Brix 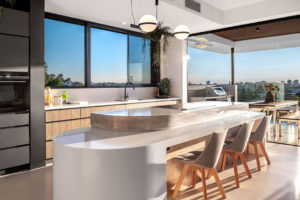