On Thursday 11 August team Indesign threw a bash to properly launch Melbourne Indesign 2016, and to celebrate the redesign and relaunch of the all new Indesign Magazine. Held at the Australian Centre for Contemporary Art, some of the top names in design joined the Indesign team and publisher Raj Nandan to kick off MID16 in style, and to launch the new Indesign Magazine and Indesignlive.com.

Emma Elizabeth of Local Design created an event concept drawn from the cover of the new Indesign Magazine – Close-up of Japan, a stunning 1985 graphic  by one of the world’s most celebrated and prolific designers, Ikko Tanaka. Tanaka is credited with developing the world renowned Muji, and was the design world’s ultimate disruptor; a true creative omnivore  who challenged the status quo and coloured outside the lines when necessary. His work is a stunning symbol of the direction of the new Indesign brand. Tanaka also worked with acclaimed fashion designer Issey Miyake – and the Indesign launch featured a set of hanging Miyake pieces drawn from the Dot Comme archives.

Amongst the attendees were Melbourne Indesign ambassadors Adele Winteridge of Foolscap Studio and Heidi Smith of Gray Puksand. And to officially launch the event, Principal and Director at Woods Bagot Domenic Alvaro gave a brief keynote, highlighting Indesign’s importance in reflecting upon the Asia Pacific industry. 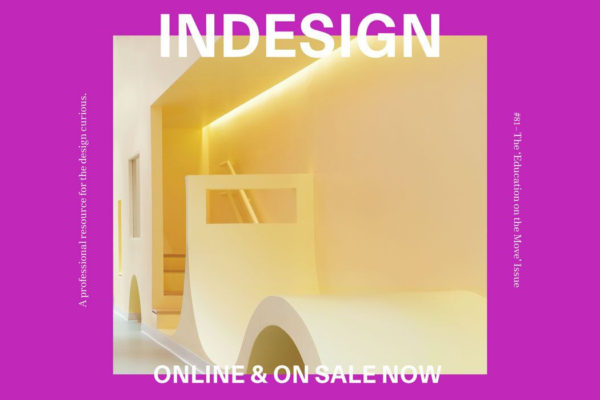 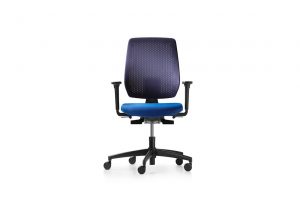 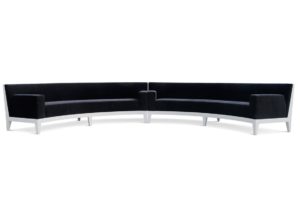 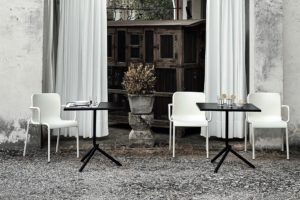 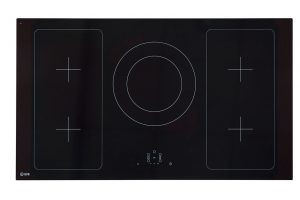 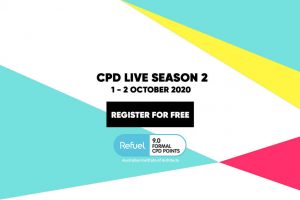 You could be in for a very fruitful Thursday

In all its free and digital glory, CPD Live Season 2 is happening this week and the line up for Day 1, on Thursday, is best described as a ‘cannot miss’. 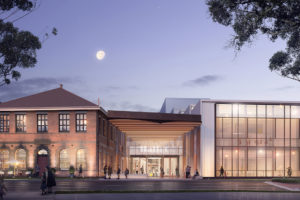